A Local’s Guide to Summer in Toronto

A Torontonian shares her favorite spots 💯

My first glimpse of Toronto was from an airplane descending through bright blue skies, along the edge of a shimmering Lake Ontario. I was moving here for university in 1997, and the cluster of shiny skyscrapers I saw from the plane had me worried that I might be moving to a colorless metropolis, almost too clean to be fun, and seemingly lacking in the green landscapes I had left behind in British Columbia.

But on the ground, I discovered an entirely different place: one with myriad cultural options, from the live music clubs of Queen Street West to the contemporary art galleries of Yorkville, and the never-ending list of new restaurants that reflect the multicultural city, where 180 languages are spoken. But what’s kept me here in The Six—a moniker referencing the city’s 416 area code—is the city’s ongoing reinvention of itself, whether it’s older neighborhoods and buildings reimagined for the 21st century, or reclaimed green spaces that are an easy reach from the city center.

Read on for my guide to the best places to sleep, shop, play, and get out into nature. In recent years, the city has welcomed new hotels to accommodate a growing number of Canadian and international visitors. There’s the sleek new 1 Hotel, with its eco-friendly design built with repurposed materials and lobby farm stand that sells seasonal produce grown in Ontario. A recent renovation and expansion of the locally-owned Drake Hotel doubled the property’s room capacity and added more Torontonian designers and modern art to its interiors, including a mural in the lobby by Inuit artist Angela Aula and her husband, Oscar Flores. The famous Four Seasons brand was born in the city, and its flagship is prominent within the downtown. Other brands opening soon include the W Toronto, Nobu, and the Ace Hotel, which will debut its first Canadian location in the city’s flourishing Queen West neighborhood in mid-June.

Where to shop 🛍️ International luxury brands line Toronto’s Bloor Street—also known as Mink Mile—but residents prefer shopping the city’s Stackt Market, which opened in 2019 in the King West neighborhood as a short-term retail space for up-and-coming businesses. At this contemporary market, which was fashioned out of reused shipping containers, you’ll find pop-ups by emerging designers like Toronto sneaker and streetwear designer Makeway. To the east in Old Toronto, which is also called King East, the historic Distillery District is housed in a Victorian industrial building and is filled with 21st-century gift boutiques, galleries, and cafes. Head to SOMA for handmade chocolate and spicy hot cocoa, Blackbird Vintage for antique finds, or Sweetie Pie for Canadian butter tarts—similar to pecan pie but without the pecans, and an obsession in Ontario.

About three miles to the northeast is Evergreen Brick Works, a LEED-certified enclave of historic and newly added buildings in a once-derelict brick factory dating back to 1889. Here, I spend hours at the Evergreen Garden Market purchasing native plants and gardening accessories or pop into Café Belong for a veggie panini and fair trade organic coffee. I often meet friends here for a walk in the nearby valley trails or drop by the weekend farmers’ markets for those first strawberries of summer or the numerous varieties of apple and pear in early autumn. For more than 200 years, St. Lawrence Market has been a fixture of downtown and is located in an 1803 building a few blocks west of the original city center on Parliament Street. Here, 120 vendors—most of them growing their produce within 100 miles of the market—hawk their seasonal fruit and vegetables, meat, fish, bakery staples, and prepared foods. The market is also the origin of peameal bacon (aka Canadian bacon, my fellow Americans), traditionally served in breakfast sandwiches on a crispy roll with cheese and a fried egg.

St. Lawrence Market also mirrors decades of immigration, with family dishes that you can eat at the market or take away. Find homemade moussaka at Yianni’s Kitchen, pierogi and cabbage rolls at European Delight, and ready-to-eat curries at Raani Foods. Check out one of the monthly Market Cook, Tour & Dine events, which offer after-hours tours and dinners at the ultra-modern, light-filled Market Kitchen on the top floor of the market. The space also offers weekly cooking and kitchen skills classes. It’s easy to escape into the wild in Toronto without ever having to get into a car. My prescription for a dose of quiet is Rouge National Urban Park in the northeastern corner of the city, the first of its kind in Canada when it was established in 2015. A hybrid city and national park, this vast green zone came into being when Toronto and four neighboring cities donated the land. Once a former working farm, the rewilded park is now 23 times larger than New York City’s Central Park and protects a biodiverse terrain of marshland, farm fields, lake beaches, and Carolinian forest.

I particularly love the Vista Trail, where I stop at a wooden lookout to appreciate the oaks, hemlocks, and maples around me. The Rouge Valley was a traditional travel route for several Indigenous peoples including the Anishinaabe, Haudenosaunee, Huron-Wendat, and Mississaugas of the New Credit. Along this trail, Indigenous archaeologists have uncovered such artifacts as ceramics and arrowheads that represent several First Nations cultures. For stories of the park’s history, culture, geology, trails, and wildlife, download the Rouge app, developed by four University of Toronto students.

Air Canada has nonstop flights to Toronto. While there, note that the Toronto Transit Commission runs a network of subway, streetcar, and bus systems, and Bike Share Toronto offers bike rentals via stations across the city that can be rented through its app.

Six Ski Resorts For All Types Eating and Drinking Around Santa Barbara 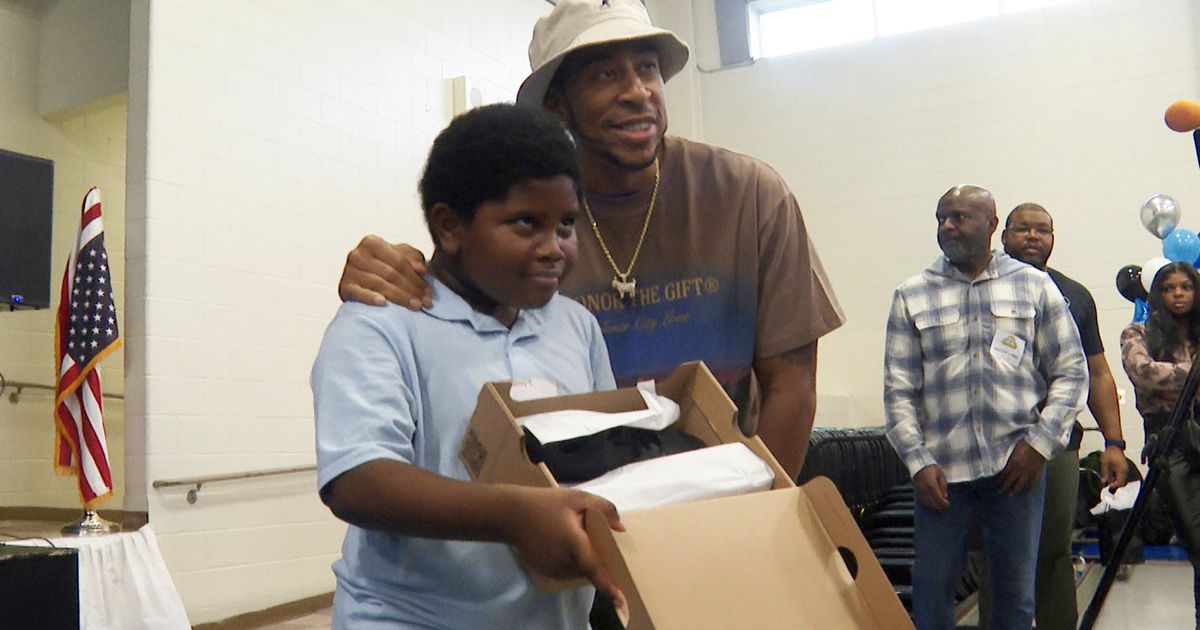 Ludacris and Mercedes-Benz have surprised schoolchildren in Atlanta… Read More 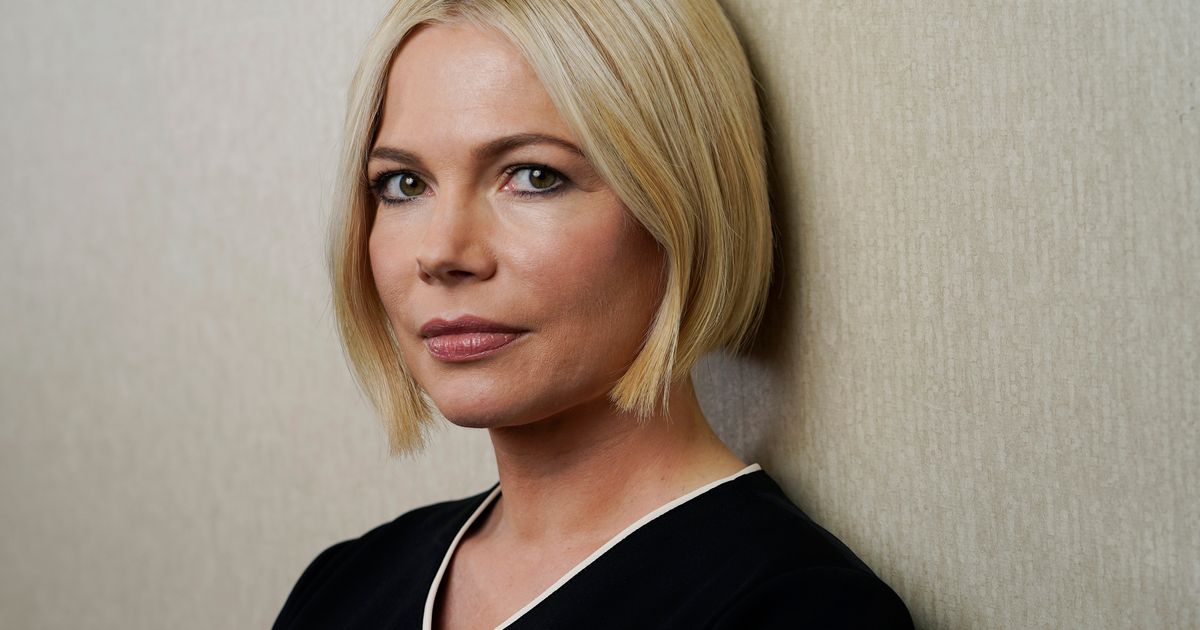 How Michelle Williams found the music of Mitzi Fabelman

“The Fabelmans” centers on Steven Spielberg’s coming of… Read More 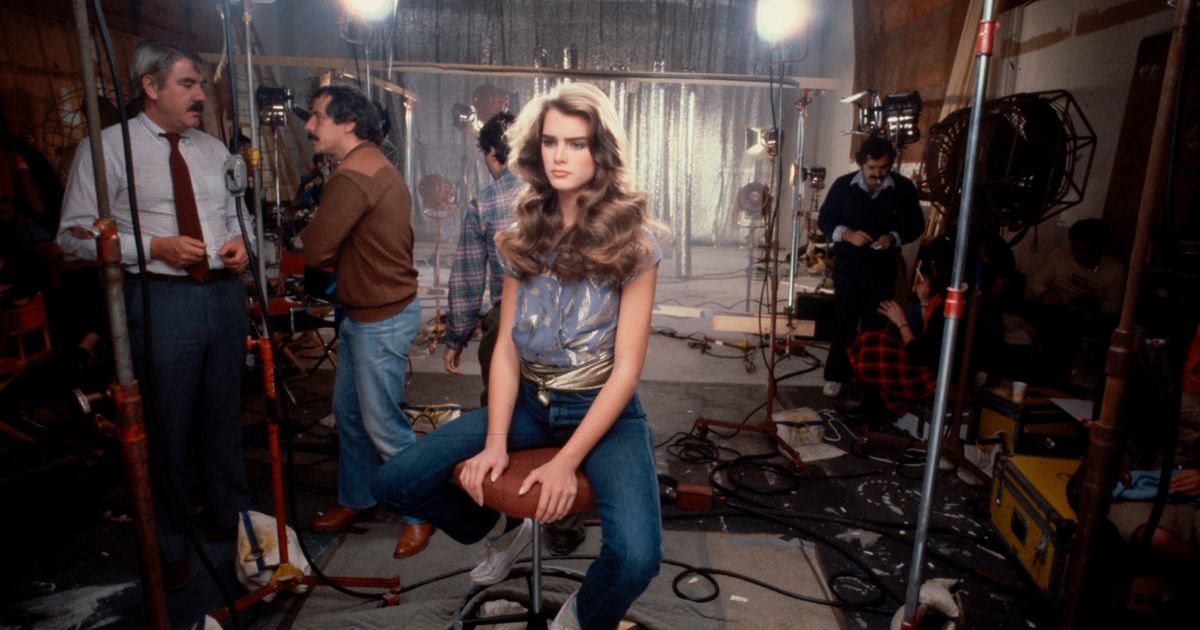 2 Chainz wants to capitalize off the NFL’s… Read More