A note about writer Qui Nguyen: The Vietnamese American is one of the most produced playwrights in the country, boasting such work as the emotionally charged, action-packed family saga Vietgone (Seattle Rep’s 2016-2017 season), the DnD-themed teen adventure She Kills Monsters (Theater Schmeater in 2018 and at high schools across the nation), and Revenge Song, a punk rock epic about the queer, swashbuckling 17th-century opera singer Julie d’Aubigny (this past summer at the Oregon Shakespeare Festival). Nguyen is excellent at smuggling progressive themes into genre-hopping and audience-friendly content, and I’m glad he’s on Disney’s payroll. 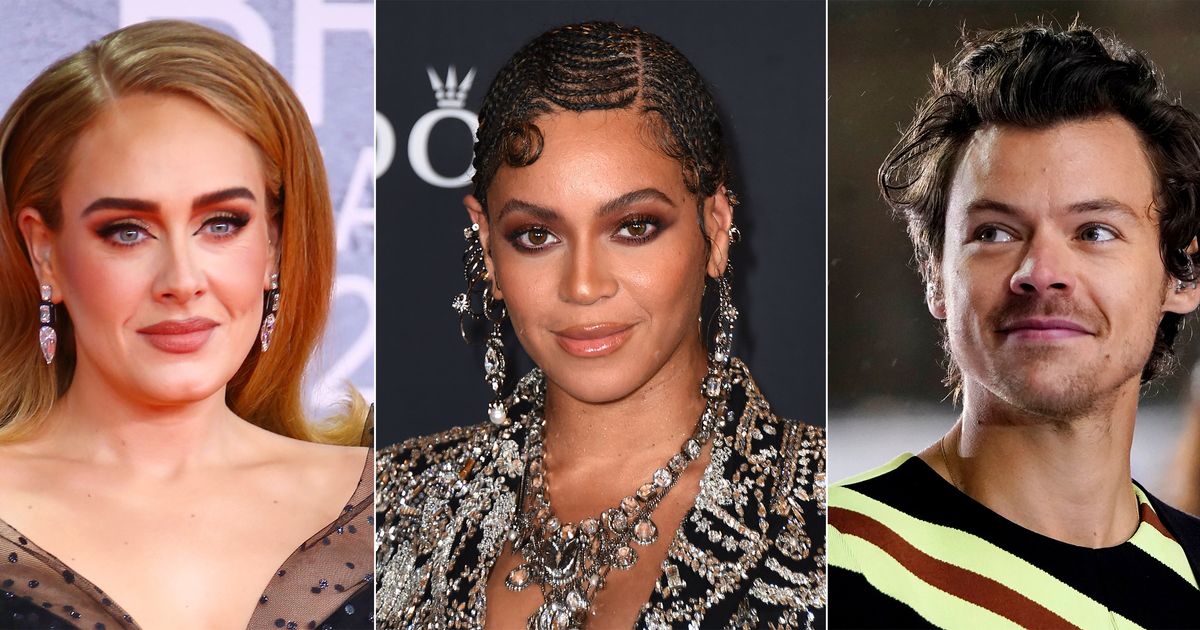 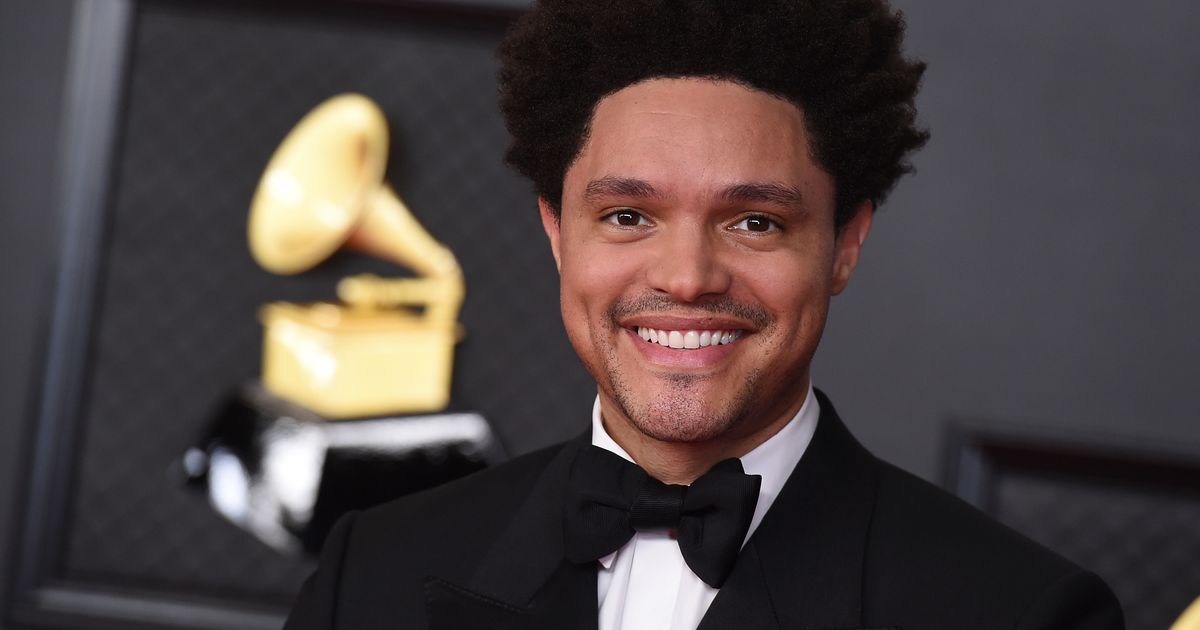 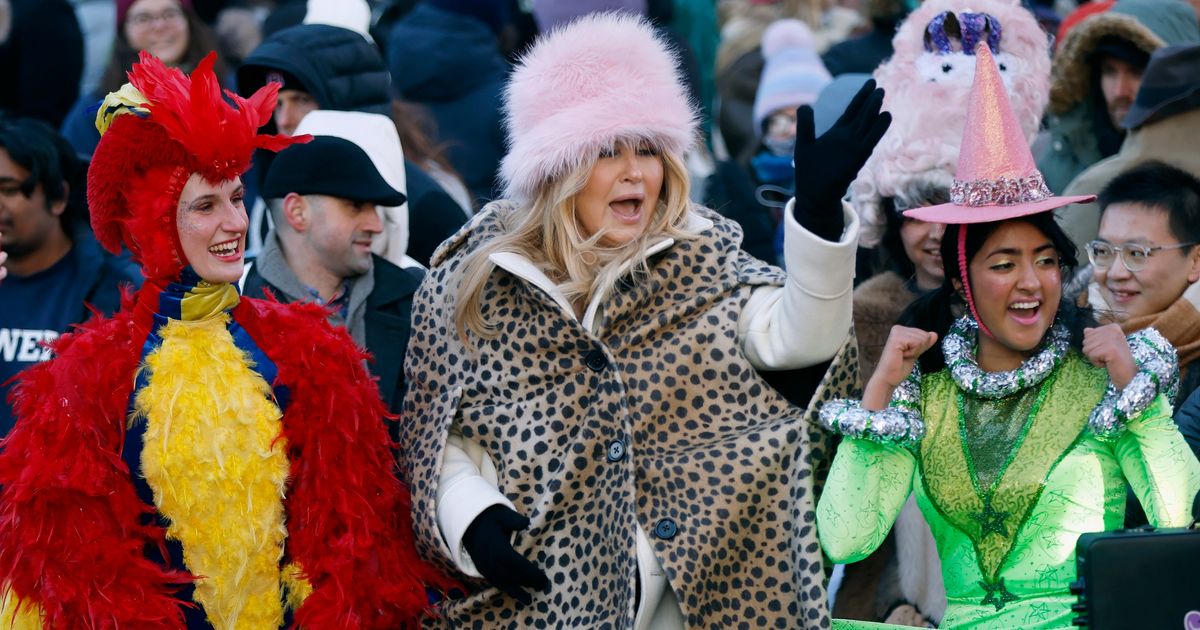 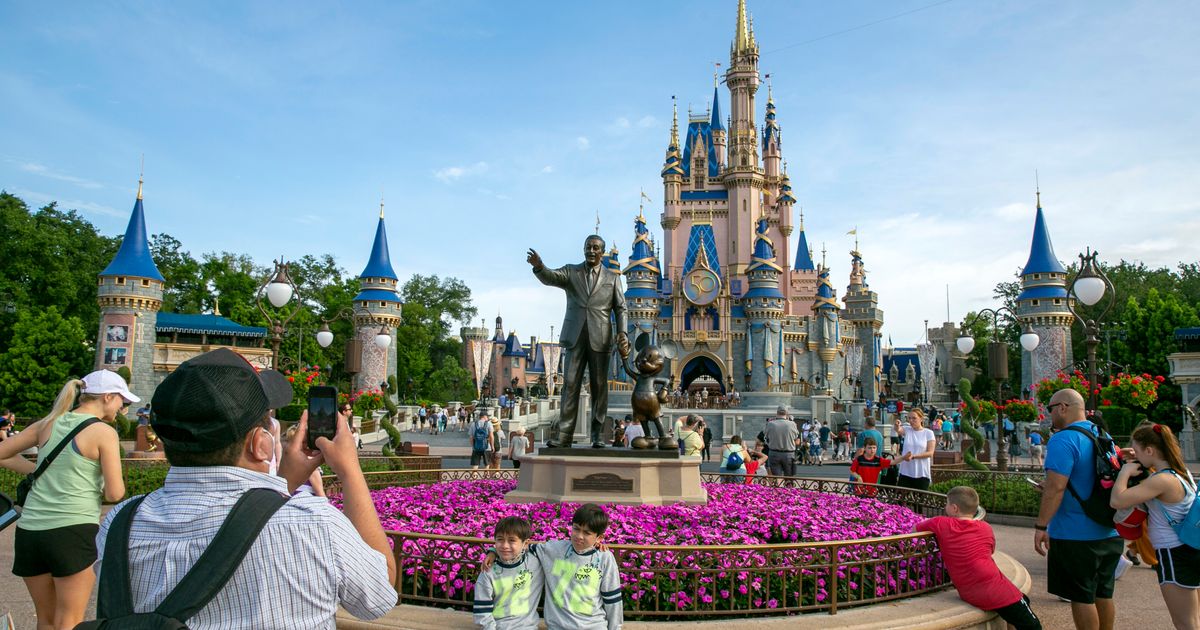