US vs. Iran @ Atlantic Crossing All the big awards movies are there—Pan’s Labyrinth, Nightmare Alley (in both color and black-and-white versions), Best Picture winner The Shape of Water—plus the devastating The Devil’s Backbone and his skin-crawling debut, Cronos. But this is also an opportunity to properly reacquaint yourself with his, well, sillier films on the big screen they deserve.

Blade II (2002) is a propulsive, disgusting, pump-your-fists blast of vampire combat and is easily the best of the trilogy. Crimson Peak (2015) is a campy, gothic hoot-and-a-half and features my favorite Tom Hiddleston performance. Pacific Rim (2013) is so goofily direct in its thrills (show us mechs fighting kaiju and never stop) that it’s easy to forget it helped coin the pop culture criteria called the Mako Mori Test. (Named after Rinko Kikuchi’s character, it requires that a film has at least one female character with their own narrative arc that does not exist to support a man’s story; surprisingly, the sequel Pacific Rim: Uprising fails the test.)

The series even presents a second chance thanks to the director’s cut of Mimic, a Miramax-produced Mira Sorvino monster movie from 1997. Del Toro clashed so much with the Weinsteins that they tried to fire him (Sorvino talked them out of it), and he openly disowned the studio-edited theatrical version. This time, del Toro gets his own final cut.

(Full disclosure: I’m a festival programmer for the Seattle International Film Festival, but I don’t have anything to do with their non-fest, year-round operations.) 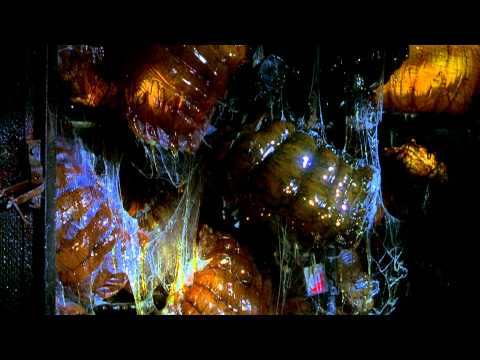 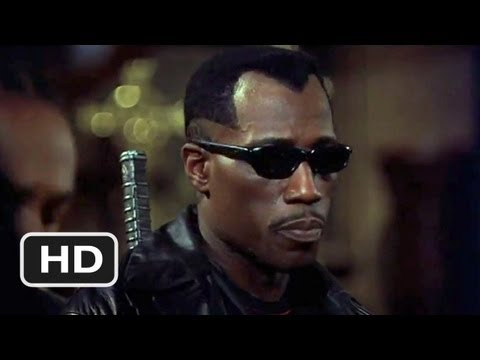 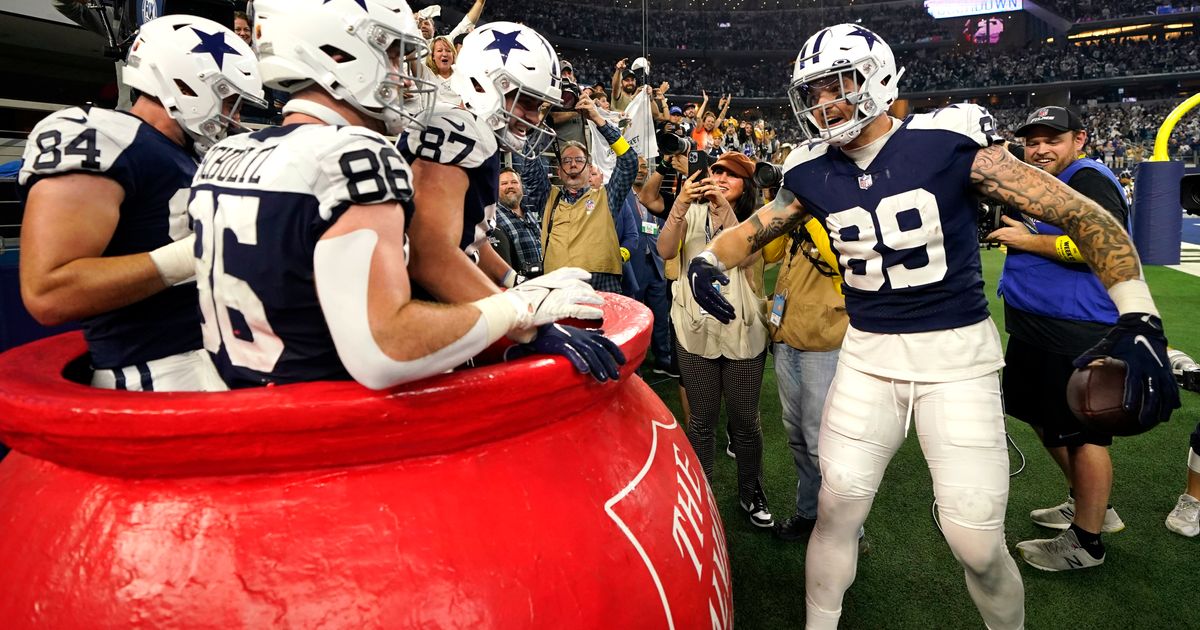 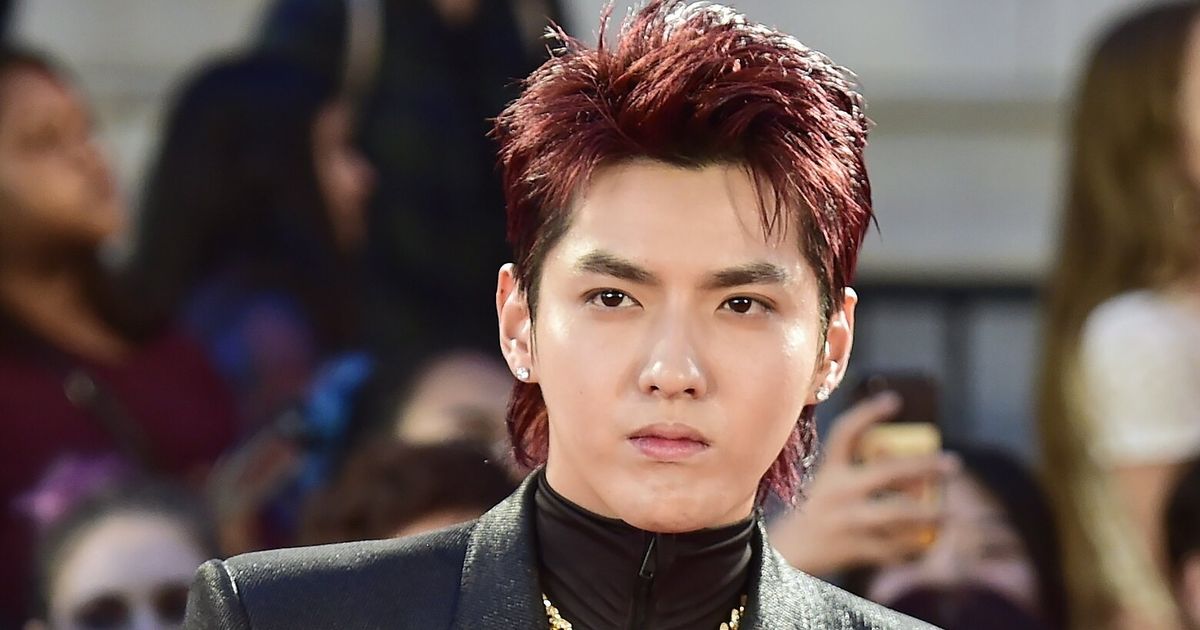 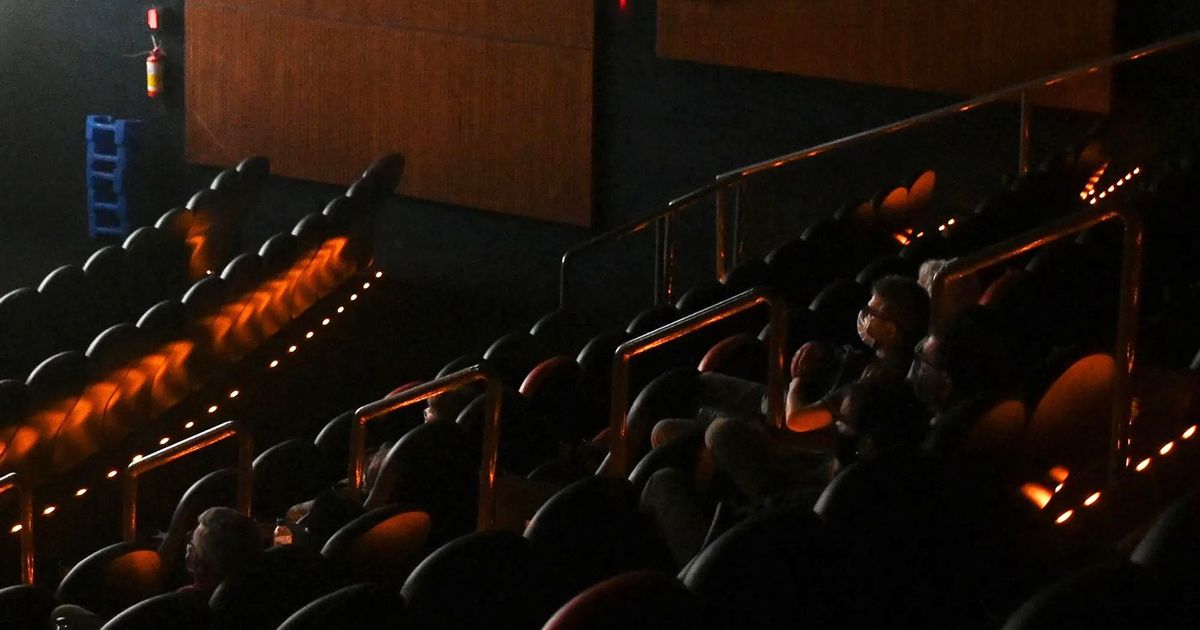