Party in Ballard all weekend 🤘 Freakout has become Seattle’s preeminent fall music festival and a destination point for adventurous music fans nationwide. Celebrating its 10th anniversary this year with its biggest edition yet, Freakout organizers Guy Keltner and Skyler Locatelli have booked over 120 acts. Their goal is to turn you on to artists you probably don’t know, but should, and they have the track record to earn your implicit trust.

The lineup’s a savvy combination of legendary veterans, established artists at their peaks, and rising newcomers, with a heavy dose of locals. The scope is expansive both stylistically and geographically, emphasizing garage and psychedelic rock, plus major Latin American representation.

There’s tons of exciting music to absorb, and Mad Alchemy’s psychedelic visuals enhance the trip. Freakout is a self-fulfilling prophecy.

[UPDATE 10/24:] Freakout just announced “Freakout in the Streets,” a free street festival happening daily during the fest on 20th Ave between Leary and Russell in front of its main stage at Salmon Bay Eagles Club. The free party will include a beer garden, food trucks, and a VIP area for people with VIP festival passes. Line-up below: 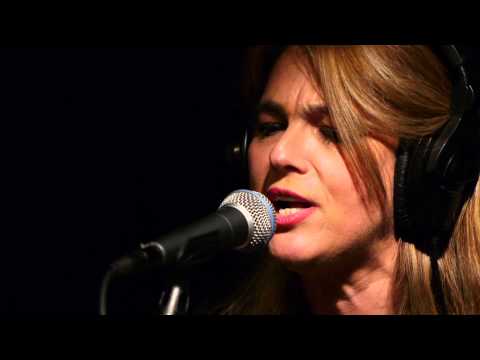 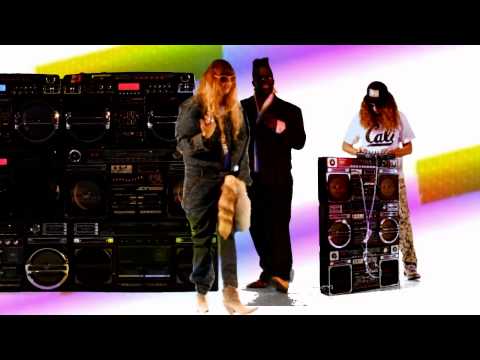 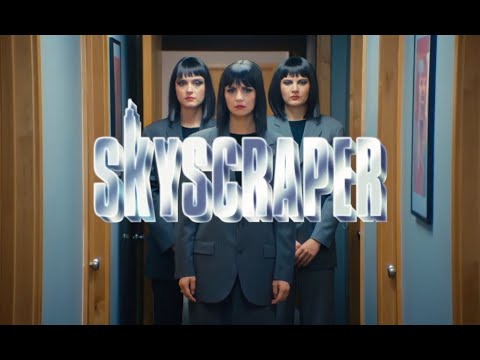 Dave Segal is a freelance music writer for The Wire, Pitchfork, Aquarium Drunkard, and other publications. He formerly served as staff writer at The Stranger and as managing editor at Alternative Press. Find him on Twitter @editaurus.