Have you ever entered an elevator, listened to its music, and thought, “Wow, I wish this elevator music was more aggressive.” Cameron Lew, the lead singer and instrumentalist of Ginger Root, would agree with you.

Lew describes his music as “Aggressive Elevator Soul.” But it’s more than that. Bubbly, funky, and indie, it’s great to play while walking through a sunny Pike Place Market, waiting for some TikTok dude to ask you what you’re listening to.

Formed in 2016, this “music project” takes inspiration from artists like Vulfpeck, Toro Y Moi, and Kero Kero Bonito (just to name a few). His hit song, Loretta, with its drifting, electronic vocals that seemingly melt into copious amounts of synth, exemplifies this experimental, city pop sound. And while the lyrics are obscured, the vibe is there—so much so, that you can’t help but dance in a crowded elevator while your victims haplessly make space. Just don’t listen too hard to the lyrics, or that elevator bliss will quickly turn into the second half of 500 Days of Summer.

Previously a graphic designer, film editor, and audio engineer, Lew’s skills are varied, but his aesthetic is specific: colorful and funky, fused with Japanese vaporwave. Given his popularity, tickets might run out fast, but then again, it’s bedroom pop at its finest—there’s no shame in dancing all around your apartment to it if you miss out. 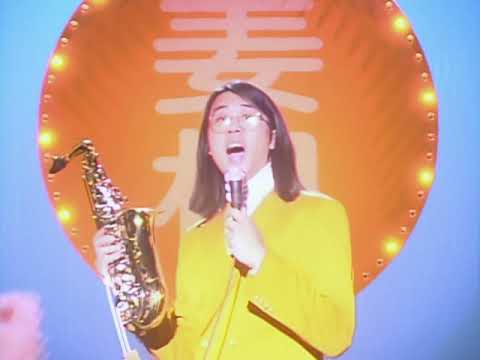 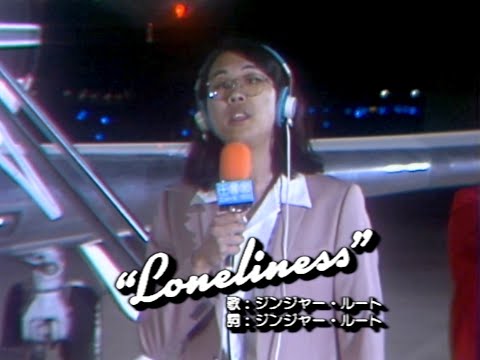 Nathan is a recent UW graduate and a connoisseur of instant Vietnamese coffee—the same brand for six years. ("G7 3-in-1" to be exact!!!) He is currently a volunteer book reviewer for The International Examiner and a dog dad to Willow, the world's most animated terrier.